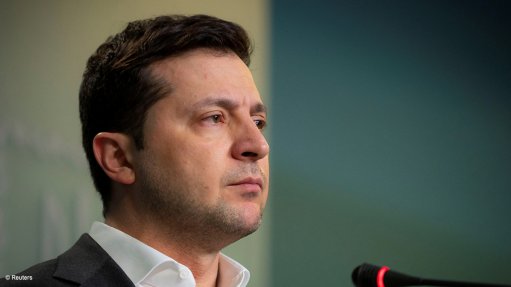 "I can't do it now because of the war. I planned before the war, and I am sure that after the war I will do it," the president's office quoted Zelenskiy as saying at an online news conference for African media.