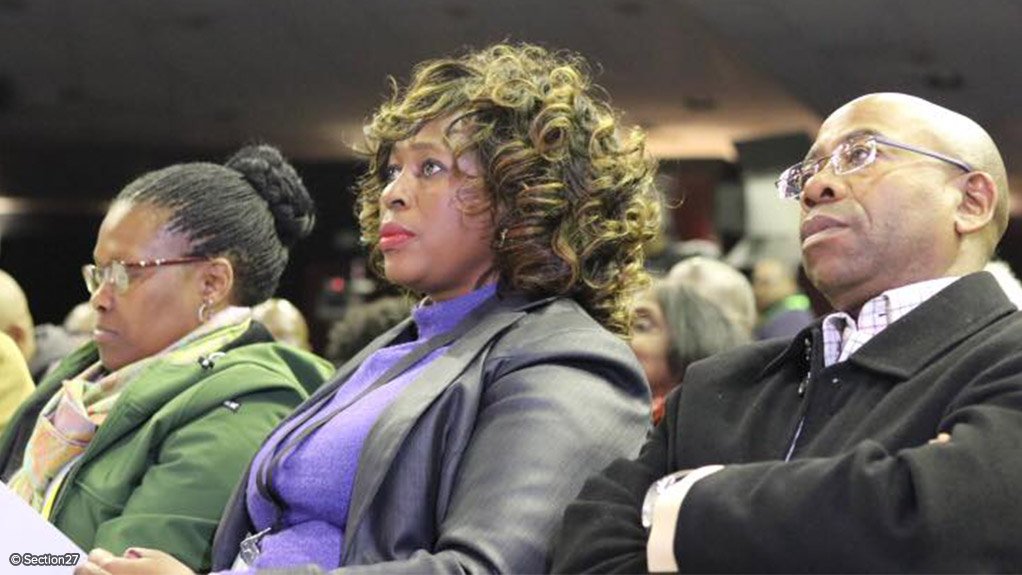 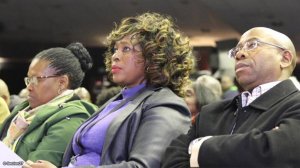 African NAtional Congress (ANC) MP Makhosi Khoza on Thursday evening said it’s time for the country to move past the ruling party, barely an hour after she was removed as chairperson of the portfolio committee on public administration.

"What we need in this country right now is to say thank you ANC for what you did, but you were not alone fighting in the struggle… We no longer need the ANC if it does what the apartheid government was doing," Khoza said.

Khoza was speaking at the Ruth First Memorial roundtable on Dissent at Wits University.

The event was broadcasted by eNCA. Khoza, a critic of President Jacob Zuma, said the ANC she joined "is no longer there".

"There are those of us who still follow the brand. [I think] we need a healing process to understand that what we now need [is] a new South Africa, a South Africa we collectively designed when we [adopted] the new Constitution.

"I believe it is possible for us to co-exist provided we speak truth to power, we embrace each other and we all [have to] build on what Nelson Mandela, Joe Slovo and Ahmed Kathrada did."

In a statement on Thursday afternoon, the ANC removed Khoza as chairperson on the portfolio committee on public administration following an "irretrievable breakdown of trust".

This follows five ANC MPs boycotting a meeting of the committee on Tuesday afternoon.

Khoza is believed to be one of an estimated 35 ANC MPs who voted in favour of a motion of no confidence in Zuma on August 8.

In an interview with eNCA, ANC secretary general Gwede Mantasha said Khoza was removed because she insulted members "of the committee one by one".

"That's why we removed her from the committee and not as an MP."

On Wednesday, the ANC said it plans to discipline at least three MPs who have publicly admitted that they voted in support of the motion of no confidence.

'I engaged in much soul-searching,' says DA's Zwakele Mncwango as he quits KZN legislature

Former KwaZulu-Natal Democratic Alliance leader Zwakele Mncwango has resigned as the party's chief whip in the provincial legislature and member of the legislature. In a statement on Wednesday, Mncwango said he tendered his resignation to the DA on Tuesday, with his tenure as chief whip coming to an end on 15 October. "This decision is predicated on factors that I have pondered on over a period of time in terms of my role in politics. "I did not come to this decision easily. In reaching this decision, I engaged in much soul-searching and reflection over a period of time and decided that I had to evaluate how much more of a contribution I could make going forward," he said. Mncwango questioned whether the KwaZulu-Natal legislature "was the right place to continue to best serve the people of KwaZulu-Natal". "There are certain options that I might consider for the future as to whether to remain in politics or further my academic studies or even venture into the corporate world should I decide to do so." →