Stage 2 loadshedding will be implemented at 16:00-24:00 on both Saturday and Sunday

Stage 2 loadshedding will be implemented at 16:00-24:00 on both Saturday and Sunday 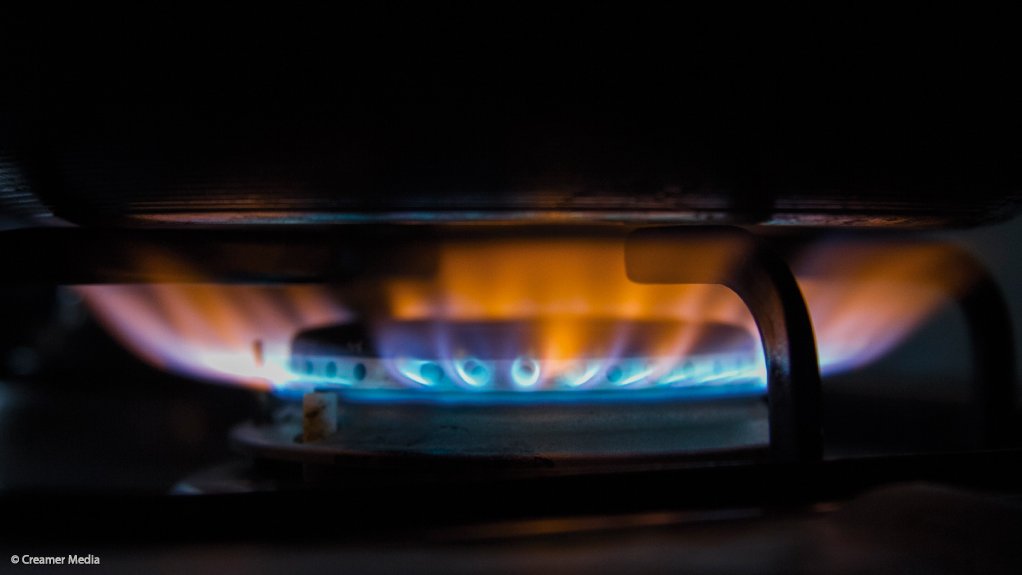 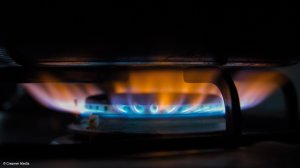 We currently have 3 571MW on planned maintenance, while another 15 624MW of capacity is unavailable due to breakdowns.

This loadshedding will also assist in recovering emergency generation reserves, which have been utilised extensively to meet demand over the last few days.

Eskom would like to remind the public that loadshedding is implemented only as a last resort to protect the national grid. We therefore urge all South Africans to continue using electricity sparingly especially during these uncertain times on the power system.