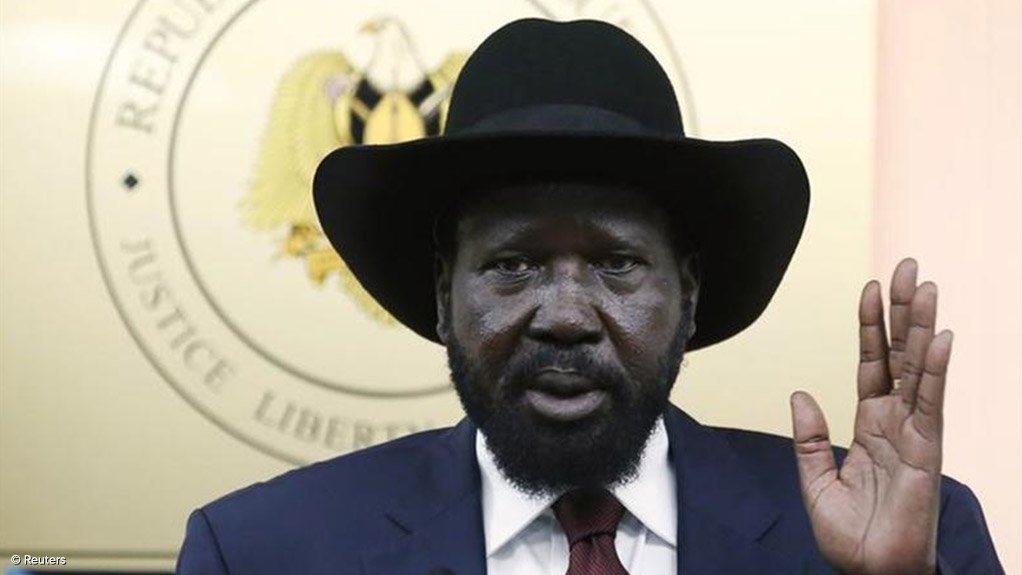 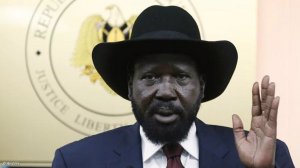 No reason was given for their replacements.

Ngor had been appointed as governor in 2020, and at the time it was the second time the bank's head had been replaced.

Lual had been named as finance minister in 2021 and had presented the 2022/23 budget to parliament on Wednesday.

South Sudan's economy has been in the doldrums since a civil war that erupted in 2013 that forced about a quarter of its population to flee to neighbouring countries.

The war has also stifled oil production, the economy's major activity, while output in other sectors like agriculture has also plummeted.