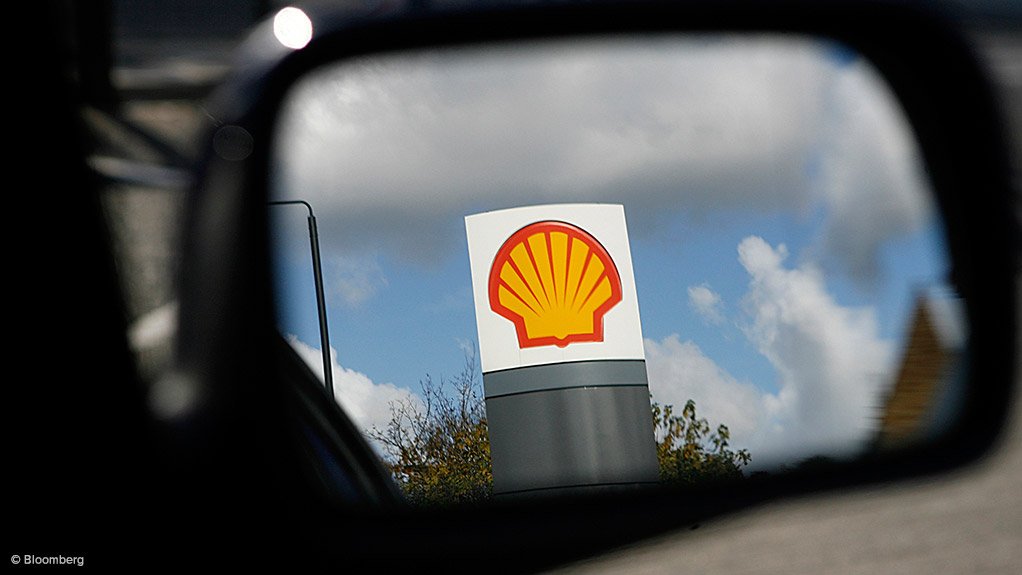 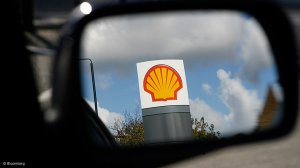 Shell and Mineral Resources and Energy Minister Gwede Mantashe on Thursday applied for leave to appeal a ruling which effectively blocked a seismic survey off the Wild Coast.

Earlier this month, the Makhanda High Court set aside a decision by the minister to grant Shell the exploration right, and the two subsequent renewals of the right.

Impact Africa, to which the exploration right was originally granted and later transferred to Shell, also applied leave to appeal the ruling two days earlier.

The court found several procedural issues in the granting of the exploration right, particularly pertaining to adequate consultation with Wild Coast communities who had lodged the initial application.

"Shell, Impact Africa and the minister are seeking leave to appeal on various grounds," a joint statement from Natural Justice read.

"… They argue that the public had been properly notified of the decision to grant the exploration right and that the court should not have allowed the decision to be challenged so long after it was made."

The Boegoebaai green hydrogen hub in the Northern Cape can be a strategic project to open Southern Africa’s full green energy potential. A 24-month study of the strategic potential of the hub is within a hair’s breadth of reaching the halfway mark. →