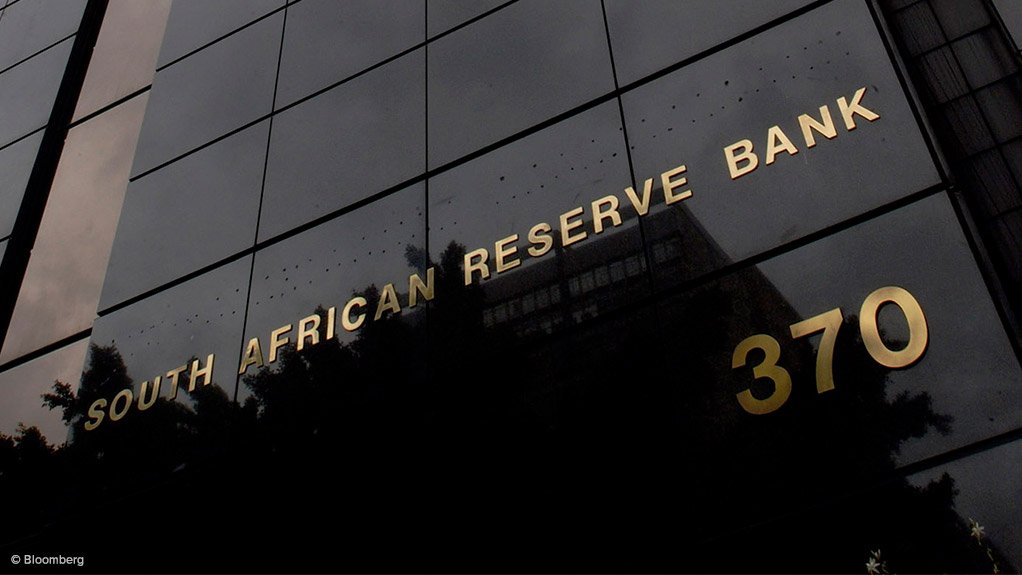 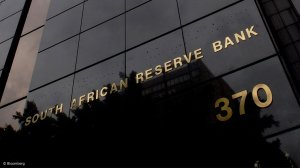 The Monetary Policy Committee (MPC) delivered a 75 basis point (bp) repo rate hike today, as expected by the analyst consensus. This takes the repo rate to 6.25% and the prime lending rate to 9.75%.

The forecast revisions to the local inflation outlook were generally lower, with the bulk of the statement conveying a dovish tone relative to initial concerns. Interestingly, the Q3 BER inflation expectations survey also showed longer-term expectations easing after the jump in Q2. This suggests that the South African Reserve Bank (SARB) has been successful in ensuring its inflation-fighting credibility.

Yet, despite a slightly lower inflation forecast, broadly steady growth, and an interest rate path that is marginally lower than projected in the July MPC meeting, the voting breakdown was clearly hawkish. Three members voted for the 75bp hike, while two members preferred a 100bp hike.

Given the downside risks to domestic growth and margin improvement in the inflation outlook, today’s policy decision seems to be driven largely by the numerous risk factors facing the SA economy and financial markets. Hence, we cannot ignore the key role that developed market central banks are playing in the domestic policy setting. So far this week, the Riksbank surprised with a 100bp hike, the Fed delivered a hawkish 75bp increase, Norges Bank and BOE hiked by 50bp, while the central banks in the Philippines and Indonesia also tightened by 50bp.

So, while the incoming inflation and activity data are important, it does seem that we need to monitor what the Fed will be doing in the next few meetings. If Fed Chair Jerome Powell slows the pace of hikes, then this would give the SARB room to slow, or even pause the hiking cycle. However, the outlook remains highly uncertain, with various up and downside risks to the macro metric.

Given sequential large repo rate adjustments, it is plausible that the SARB should be able to slow the pace of hikes in Q4 moving by at most 50bp. This does, however, assume that the rand does not continue to weaken sharply.

In response to the continuous victimisation of social grant beneficiaries, the DA in the Western Cape will request that the South African Police Service (SAPS) appear before the Standing Committee on Social Development to discuss its plans to prevent violent crime against clients of the South African Social Security Agency (SASSA). SAPS had previously received parliamentary questions on contact crime at or near SASSA branches, but was unable to provide the relevant data. In the reply, SAPS indicated that crime at SASSA offices or against beneficiaries of the national agency was not tracked. This represents a clear oversight on the part of the SAPS when there has for years been ample anecdotal evidence to suggest that violent criminals often target SASSA clients as they collect their grants. This phenomenon has been reported on across the country for a number of years by beneficiaries themselves and SASSA officials. →