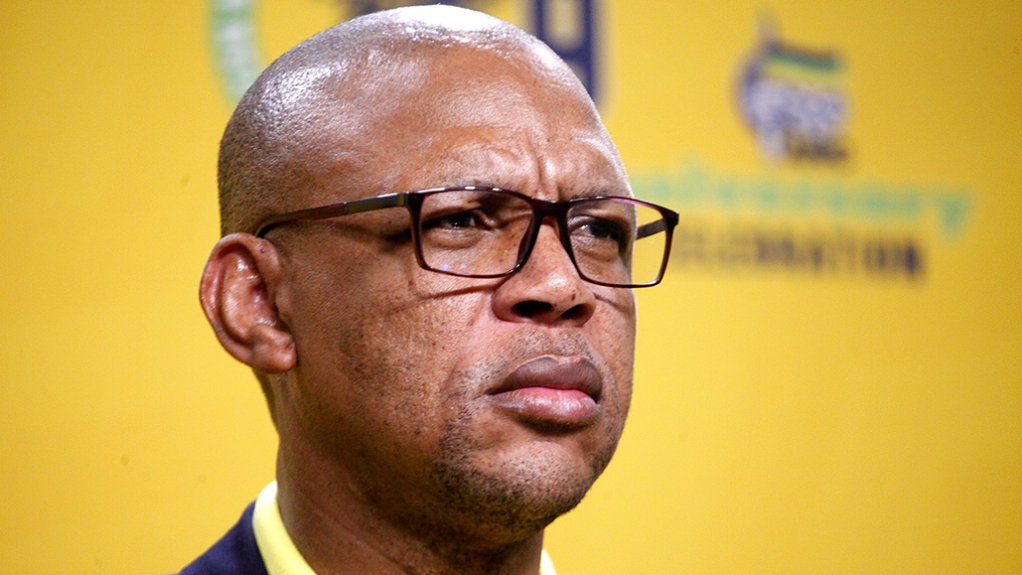 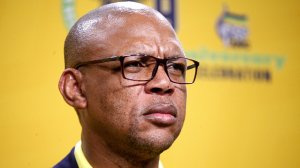 He was speaking during an ANC demonstration at Hammanskraal police station on Thursday, where the Gauteng branch of the party marched against undocumented illegal immigrants and gender-based violence.

“As ANC, we are not just policy makers but also members of the society and, therefore, it cannot be that when young women are being raped and when undocumented illegal immigrants are roaming the streets that we will play the policy makers card. We have to be seen exerting pressure to our own government to act with the necessary speed to implement those policies that will make it impossible and difficult for people to be in the country illegally,” Mabe said.

Last weekend, the governing party held a policy conference and the matters of violent crimes, peace and stability, as well as migration and immigration were part of the discussions.

Mabe called for government to do more to protect women and children, adding that illegal immigrants and miners should hand themselves over to the police as affected communities was starting to “rage”.

“Police need to act swiftly because members of the community are willing to cooperate with law enforcement agencies to uproot the illegal immigrants within their communities. If the police will not act speedily, we are afraid and worried that communities will take the law into their own hands,” said the ANC spokesperson.

The Limpopo government has come under fire for flouting its own commitment to employing 2% of people living with disabilities in each of the 11 departments in the province. The quarterly reports for the legislature's standing committee on quality of life, the status of women, children, youth, older persons and people with disabilities show only three of the 11 departments have so far met the target. The reports also came under scrutiny in the legislature this week, where it was also shown there was a 39.8% backlog for people living with disabilities to receive assistive devices such as wheelchairs, spectacles, hearing aids and crutches. It was also found that more than 2 100 people could not access their disability grants. The preferential procurement target to economically empower disabled people was set at 7%, but only 0.19% has been achieved so far. →