Poverty and a Basic Income Grant: Six questions about a BIG

Poverty and a Basic Income Grant: Six questions about a BIG 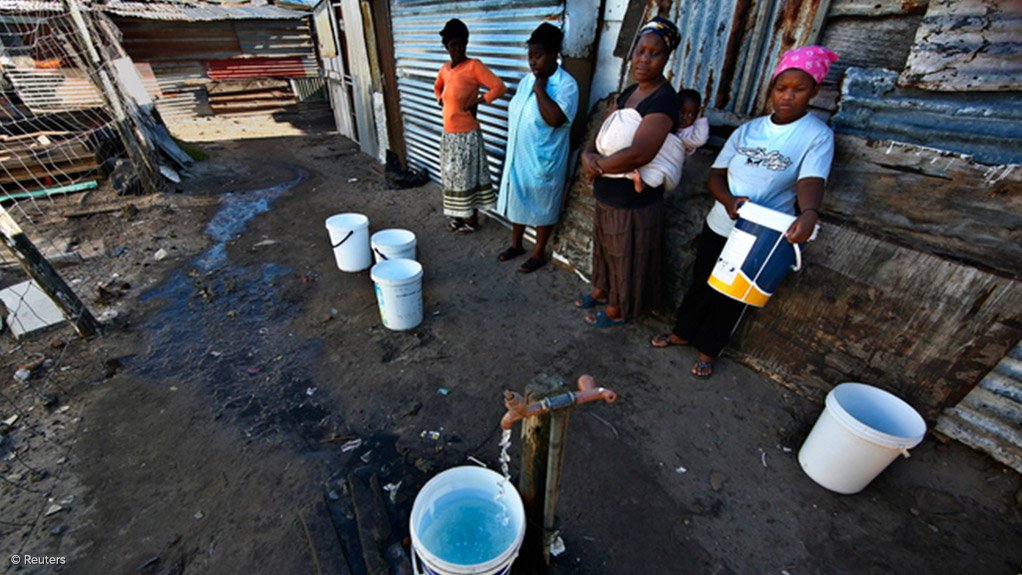 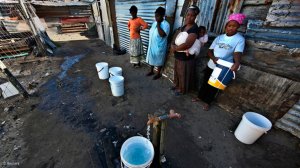 Speaking at the release of a new report, Bernstein noted that poverty rates in South Africa are “exceptionally high”, estimating that it is possible the incomes of over 60% of people fall below the poverty line.

“In this context, and with growing reports of child hunger, it is not surprising that people want to see much more spending on social grants,” she said.

“The reality, however, is that government’s finances are already unsustainable, and adding a large and permanent new spending programme will only make this worse.”

SA already spends considerable resources on redistribution. As share of GDP, cash transfers are three times larger than the average for the developing world.

The new CDE report finds that, in contrast to what proponents of a basic income grant (BIG) claim, a BIG would slow economic growth. While cash transfers to poor households would increase their spending, the higher taxes or increased borrowing needed to finance a BIG would slow the economy and worsen economic sustainability.

Slower growth and increased borrowing would increase the debt ratio. Since 2008, government’s debt has risen from about 26% of GDP to about 70% - a rise that is among the steepest in the world.

There is no consensus about what a BIG would cost. The SRD (social relief of distress) grant costs about R44 billion a year, but proponents of a BIG want a much larger grant for which more people would be eligible, likely costing between R200 billion and R300 billion a year.

“Some people think that implementing a BIG is just a matter of raising taxes,” said Bernstein. “But there is a big price for higher taxes - slower growth and less employment. The slowdown in growth will make the rest of government’s spending even less affordable than it is now," said Bernstein. “And the consequences of that will be terrible for the poor.”

“But you can’t spend money as if growth has already accelerated,” said Bernstein. “If you did that, you could tip the economy into fiscal or financial crisis, which would only make the prospects of the poor even worse.”

The report concludes that there is no short-cut to prosperity. There are no magical solutions to unemployment and poverty.

“South Africa must move away from compensating people for their exclusion,” Bernstein said.

“Significant progress on reforms for faster growth, more jobs and improving the outcomes of existing redistributive spending could draw millions of excluded people out of poverty. It’s way past time we focussed much more attention on actually including people.

"A BIG would be a reckless, losing gamble with history.”

Issued by Centre for Development and Enterprise