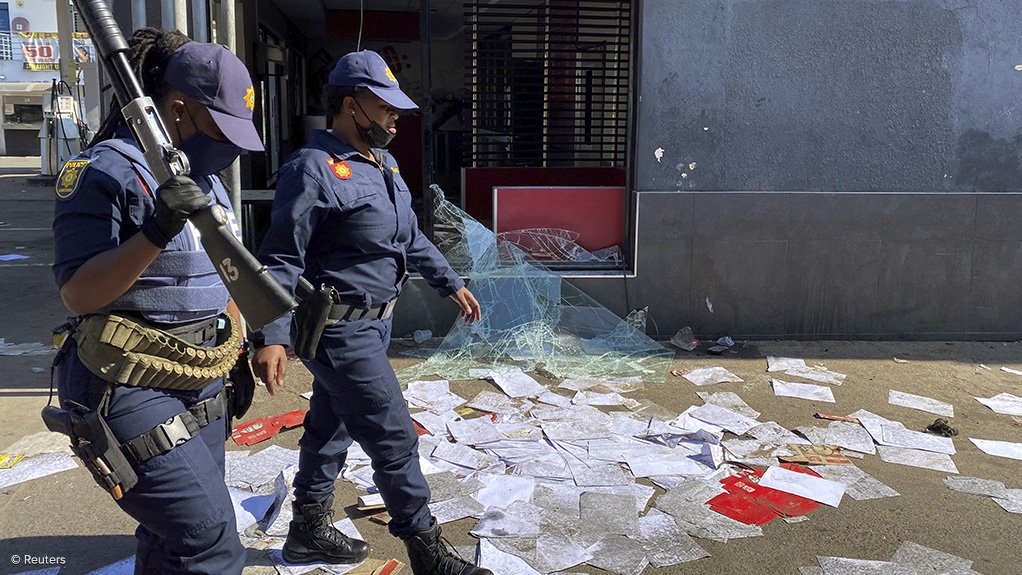 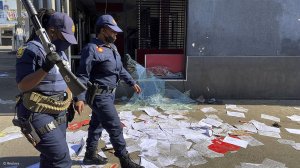 The Patriotic Alliance's West Rand leader Bruce Nimmerhoudt was acquitted on charges of inciting public violence in the Roodepoort Magistrate's Court on Friday.

His legal team had filed an application for his discharge in terms of Section 174 of the Criminal Procedure Act 51 of 1977.

"We brought the application after the closure of the State's case. I can say my client is very relieved. He was very emotional after the judgment was given because [they were] quite serious charges he faced," his lawyer, Calvin Richards, told News24.

"We did the preparation; we did the hard work and it paid off."

Nimmerhoudt was arrested last year for allegedly inciting violence during the deadly civil unrest in parts of the country in July 2021.

It was alleged that he circulated a WhatsApp voice note, inciting public violence and calling on people to block national highways.

Mineral Resources and Energy Minister Gwede Mantashe says that most illegal miners cannot be classified as "small fish". This is because the so-called zama zamas violated the country's laws – starting with being in the country illegally. According to Mantashe, his department has finalised the artisanal and small-scale Mining Policy of 2022 in line with the recommendations of the Human Rights Commission. In response to a written parliamentary question from Economic Freedom Fighters MP Dumisani Mthenjane, Mantashe said his department was assisting the police in combating illicit mining activities. Mthenjane asked Mantashe about the department’s plan to deal with illicit mining activity. "The investigation of organised crime resides with the South African Police Services and not DMRE. The investigation of the so-called 'big sharks' is the responsibility of the Directorate for Priority Crimes Investigation Unit (DPCI) which investigates the organised crime element in illicit mining offences. The investigation is being conducted by SAPS and the Department provides technical support," Mantashe said. →