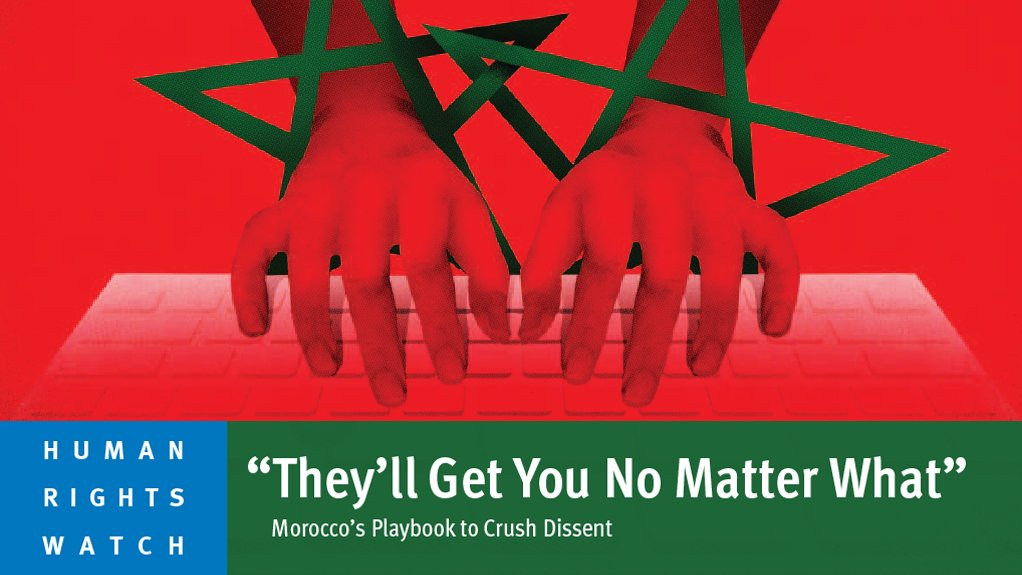 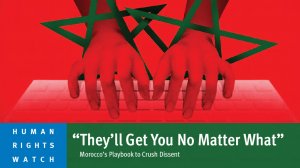 Independent journalist Omar Radi, 33, looked a bit tired during his meeting with Human Rights Watch on a café terrace in Rabat on July 15, 2020.

Radi was just out of a press conference during which, assisted by his lawyer, he had sought to debunk multiple charges laid out against him by a prosecutor, the judicial police, and the state-aligned media in the previous few months: “sharing intelligence with foreign governments, firms, and organizations,” “harming internal and external state security,” “manifest public drunkenness”… The list went on and on.

Radi’s fatigue could also be explained by the five marathon police interrogation sessions – about nine hours each – he had undergone in the previous two weeks. “I have to end this meeting,” he apologized. “I need to go the police headquarters again, right now, for yet another interrogation session.” Indeed, six more would follow over the next two weeks.

The police finally arrested Radi on July 29, 2020. He spent the next year in pretrial detention, before a court pronounced him guilty, on July 19, 2021, not only for the original espionage charges, but also for indecent assault and rape, and sentenced him to six years in prison. An appeals court upheld the sentence on March 3, 2022. Radi remains in jail at time of writing.

Radi is an investigative journalist. He rose to prominence in the early 2010’s after he exposed widespread state corruption in the sectors of natural resources and real estate. He defended protesters who took to the street to claim social and economic rights in the northern Rif region. He also made incendiary comments on a famous talk show in 2018, including, “The ministry of interior, host of Morocco’s biggest corruption scheme ever, should be dissolved.”

Before Radi was arrested and convicted in 2021, he was detained, tried, and convicted for a tweet, had spyware intrusion on his smartphone, experienced a pervasive defamation campaign against him by state-aligned media, and suffered a suspicious physical assault that the police, despite their promises, showed no sign of having ever investigated.

This first edition of the Net-Zero Industry Tracker report sets the World Economic Forum’s ambition to establish a robust tracking platform that supports the emergence of low-carbon industries by the decade’s end. Industrial sectors account for nearly 40% of global energy consumption and more than 30% of global greenhouse gas emissions. The transformation of these sectors is pivotal to reaching net-zero emissions by 2050. While efforts are under way and commitments are being made, the reality of net-zero for these industries is lagging and extrapolating from today’s speed of progress will fall far short. It is time to close the gaps with timely and consistent monitoring of industrial decarbonization. →