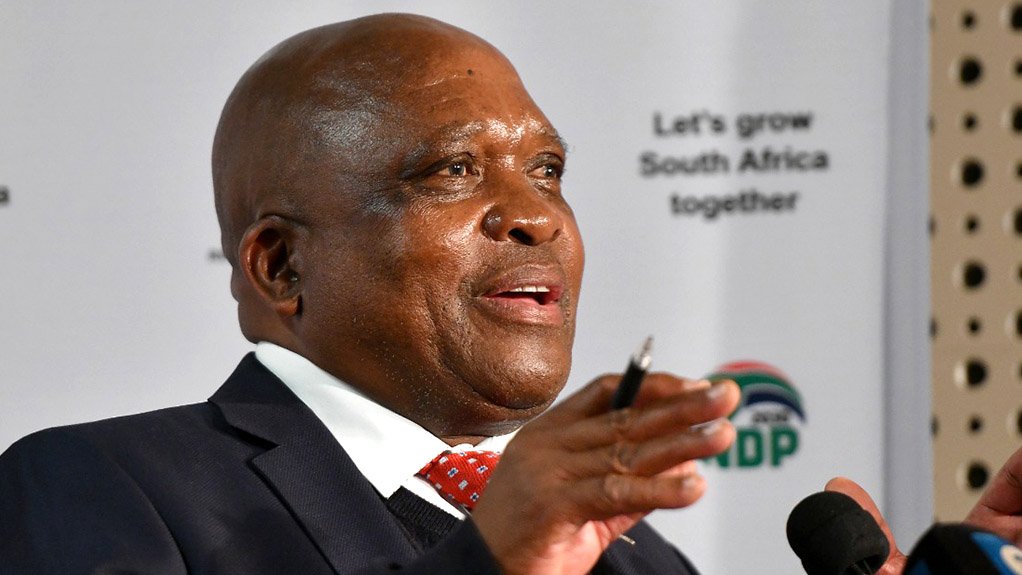 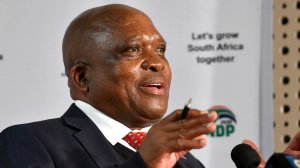 Despite two new cases of monkeypox being reported, the health department says the risk of infection is still low for South Africans.

On Friday, Health Minister Joe Phaahla announced that a fifth positive monkeypox case had been confirmed in Johannesburg.

Dr Michelle Groome, head of the Division of Public Health Surveillance and Response at the National Institute for Communicable Diseases (NICD), said the risk for South Africans was low despite the new cases.

"For South Africa currently, monkeypox is considered low risk. Our public health response is in contact tracing … there is no isolation of contacts. There is only isolation of the positive case."

Phaahla said the latest case had been confirmed three days after the previous one in the Western Cape.

The latest patient is a 28-year-old from Johannesburg with travel history in Netherlands and Spain.

The cases are believed to be unlinked. Before the current outbreak, South Africa had never recorded positive cases of monkeypox, Phaahla said.

Groome said that 99% of the people testing positive for the disease were males with a median age of 36.

"With the exception of countries in the African region, the outbreak is primarily affecting men who have sex with men and who have reported recent sex with one or multiple partners."

She said people at high risk of getting the disease were men who sleep with men, people with travel history, and laboratory staff.

The disease presents itself in fever, headaches, and lesions. It is usually self-resolving and lasts for between two and four weeks.

Phaahla said the disease was similar to smallpox.

'This is not spread through droplets, aerosol'

"However, most people over 40 years of age will have some immunity to monkeypox from their smallpox vaccinations."

He said the country does not have any smallpox or monkeypox vaccines registered.

"The scientists have advised that at the current moment, there is no need for mass vaccination because the situation is under control. This is in line with the WHO recommending against mass vaccination of general populations with monkeypox vaccines at this point in time, based on limited access and supply of available vaccines and because most people are not at risk of infection."

Phaahla said the Ministerial Advisory Committee on Covid-19 Vaccines would look into whether the country needed a vaccine.

"It is possible that a few months down the line, we might have to go down that road," he said.

He said no travel restrictions would be in place at ports of entry.

"It's not on the cards. This is not spread through droplets, aerosol, but direct contact."

Phaahla advised people in high-risk groups to test as soon as they had symptoms.

"People in those communities must be extremely vigilant when they travel [and] when they interact with people who come from countries where the numbers are high."