Latest Crime Stats: South Africa is a war zone for women and children

Latest Crime Stats: South Africa is a war zone for women and children 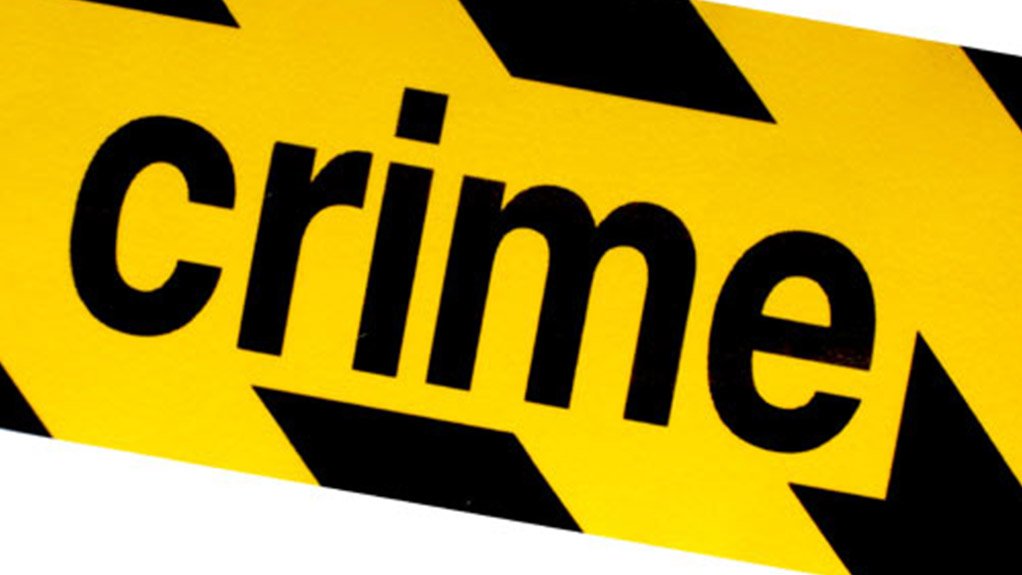 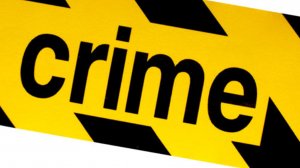 The DA is horrified by the the latest crime statistics which reveal an increase in overall crime while violent crime remains at unacceptable levels with 9 516 cases of rape and 6 424 murders being reported.

What is most horrifying is that these crime statistics prove that South Africa has become a gruesome war zone for women and children who are raped, murdered and maimed on a daily basis. Every time a woman or a child is violently attacked we lose a part of our soul as a nation. It tears away at our delicate social fabric and exposes the failures of our state and our society in the most graphic and devastating way.

The shocking increases in violent crimes against women and children and the unacceptably low conviction rate highlights the crisis we are facing under the leadership of Police Minister Bheki Cele.

In the last quarter:

Despite promises from Minister Cele and President Ramaphosa to ramp up efforts against gender-based violence (GBV), this has failed horrendously, and women and children continue to suffer even more under Minister Cele’s watch. The DA remains extremely concerned at the slow progress in dealing with the DNA case exhibit backlog at our National Forensic Science Laboratories (NFSL) nearly three years after we exposed the backlog in Parliament. This lack of progress underscores the seriousness with which Minister Cele is treating violent crime.

The DA cannot stand by and watch as the women and children are being murdered and raped in their own homes. That is why yesterday, the DA-led City of Cape Town sent an official request to Minister Cele formally requesting the devolution of police powers to the City of Cape Town so that the South African Police Service (SAPS) can be more effective in conjunction with the City’s Law Enforcement Advancement Programme (LEAP) officers. SAPS is collapsing under the weight of its centralised bureaucracy of highly paid senior managers and the only way to save  SAPS from itself is to devolve some powers to provinces and cities.

The DA will continue to ramp up our pressure on President Ramaphosa to fire Minister Cele whose failures remain a threat to the safety and security of all South Africans.

It has become clear that Minister Naledi Pandor and her department believe that the Department of International Relations and Cooperation (Dirco) is their own fiefdom, with scant regard for the South African citizens who are plagued with rising costs of living. The infamous R118 million New York pilot project, which the Department squandered, has still to deliver prosecutions against those found guilty, as well as the recovery of the R118 million, as promised by the Minister before Parliament. →