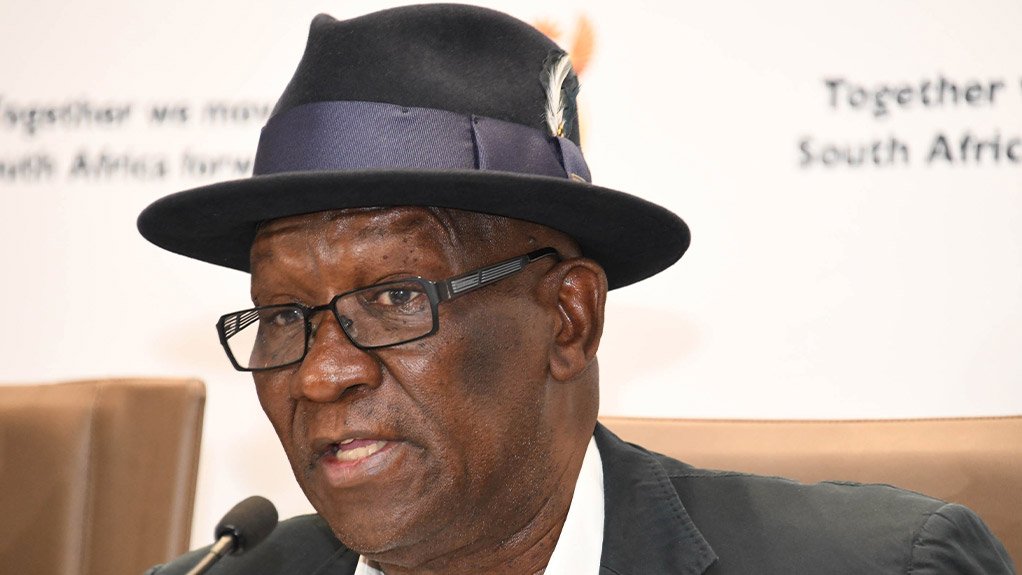 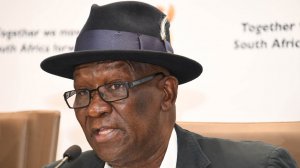 This, however, is in contrast with the expert panel which in a February report found the "police failed to stop the rioting and looting".

Cele tabled the police, Independent Police Investigative Directorate and Civilian Secretariat of Police's budgets in a mini-plenary of the National Assembly on Tuesday.

He emphasised that it was important to bring the police and the public closer to each other by means of community policing forums.

"The death of over 300 people during the week-long lawlessness that befell us in July last year will remain one of the darkest times in our democratic history," he said.

"The unrest called for clear reforms of security services and, at the same time, exposed the divide between the police and the communities they serve.

"The July 2021 unrest that engulfed South Africa posed a serious security threat to the country's economy and highlighted some security gaps in intelligence-driven collaboration between the private security industry and other government law enforcement agencies.

"In responding decisively to the July unrest, a total of 19 instigators of violence were arrested, including those who meted untold brutality to another race group, under the guise of defending their community and property during the unrest."

Cele referred to President Cyril Ramaphosa's State of the Nation Address when he said that the ongoing vandalism and theft of economic infrastructure had damaged confidence and severely constrained economic growth, investment and job creation.

"These crimes will not be allowed to go on unabated. This is why task teams will be established in 18 identified hotspots, linked to municipalities with highest reported cases of such crimes," Cele said.

These multidisciplinary task teams will focus on extortion at construction sites and businesses, and illegal mining.

The task teams will also tackle essential infrastructure crimes, such as the tampering, damaging or destroying of infrastructure related to energy, transport, water, sanitation and communication services.

"Critical infrastructure crimes will also be on the radar, which involves the attack, damage or theft of fuel pipelines and related crimes. Legislation to this effect is under way," Cele said.

However, he did not refer to the panel of experts appointed to probe the reasons behind the July 2021 unrest, which was chaired by Professor Sandy Africa.

Ramaphosa appointed the panel - and its report was released in February this year.

The word "decisive" wasn't quite how the panel described the police's response to the unrest. Instead, the panel found it was inadequate and insufficient.

"The police failed to stop the rioting and looting in July 2021. The reasons for this failure are complex and sometimes not of their making. In some instances, they did not get any intelligence upon which to plan operations," that report read.

The panel further found that the unrest took the police, who were inadequately prepared, by surprise, leaving it flatfooted. And, with "crowd control equipment" running dry, they could not adapt their tactics.

"The chain of command has been compromised by politics and the promotion of unqualified cadres above qualified, capable police officers, giving rise to declining levels of morale, poor performance and even corruption," Whitfield said.

Shembeni said: "You have thoroughly politicised and then collapsed Crime Intelligence. We condemn your complicity in the escalation of crime in the country."