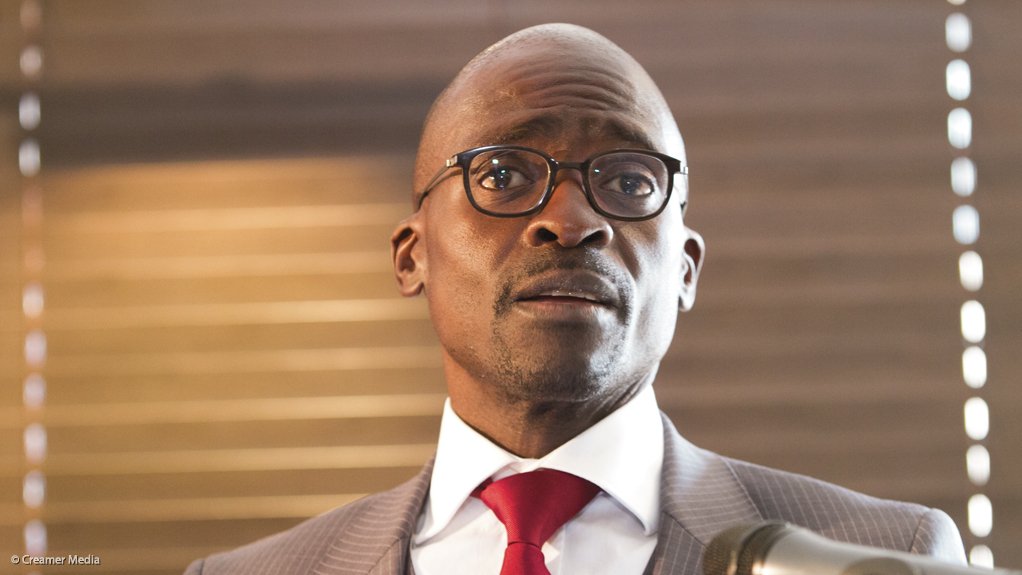 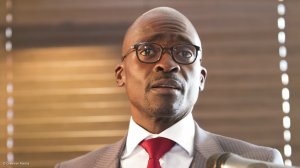 National Treasury on Monday announced that the handover meeting between outgoing Finance Minister Pravin Gordhan and incoming Minister Malusi Gigaba had been postponed.

In a terse statement on Twitter, Treasury said the meeting was postponed to allow the South African Revenue Services (Sars) to release the preliminary revenue collection for the 2016 to 2017 fiscal year.

Sars is expected to release trade statistics for February 2017 recording a trade balance surplus of R5.22-billion.

“Briefing meeting between Minister Gigaba and former Minister Gordhan has been postponed to tomorrow due to preparations for Sars results announcement,” Treasury tweeted.

Gigaba, previously Minister of Home Affairs, was appointed Finance Minister on Thursday night when President Jacob Zuma made extensive changes to the Cabinet.

Gordhan and his deputy, Mcebisi Jonas, were axed during the Cabinet reshuffle which sent the currency tumbling by close to five percent and brought fresh anger at Zuma as a split in the ruling party deepened.

Gigaba is now deputised by Sifiso Buthelezi in the finance portfolio. Several other ministers were also fired while others where shifted sideways.

Gigaba met with the National Treasury executive committee on Friday as he prepared to take over control of the public purse.

The Department of Science and Innovation (DSI) announced on Thursday that a spell-checking and hyphenation-checking software tool for ten of the country’s 11 official languages had been released and could be downloaded free, from the South African Centre for Digital Language Resources (SADiLaR). The languages concerned are Afrikaans, isiNdebele, isiXhosa, isiZulu, Sesotho, Sesotho sa Leboa, Setswana, Siswati, Tshivenḓa and Xitsonga. (The 11th official language is English, for which there are plenty of spell checkers available.) The development of the spell checkers was funded by the DSI and undertaken by the North-West University’s Centre for Text Technology (CTexT). The project was implemented as an element of the South African Research Infrastructure Roadmap, which is a DSI programme to create research infrastructure, built on current capabilities and strengths, across the complete public research system, to meet future needs. →