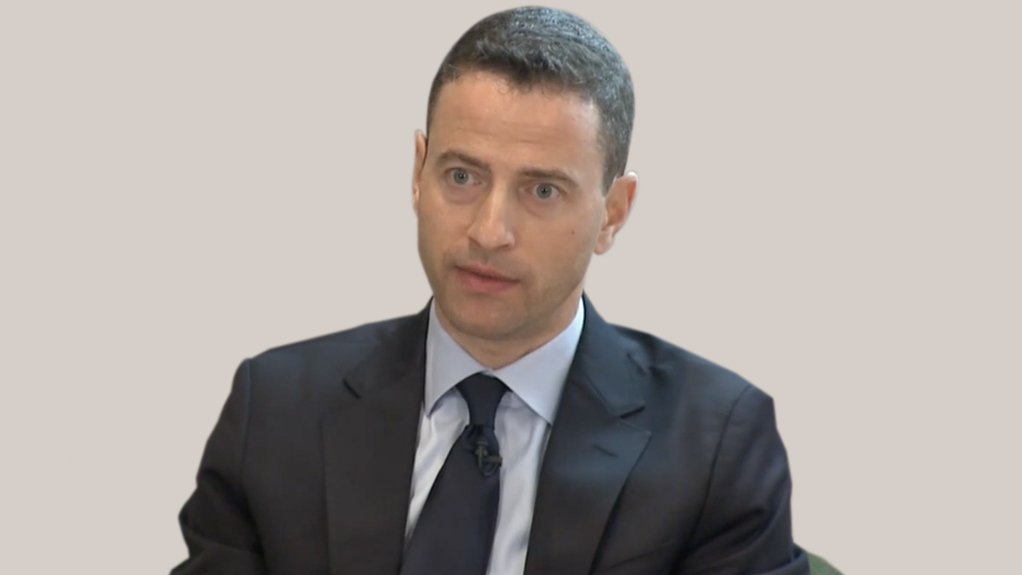 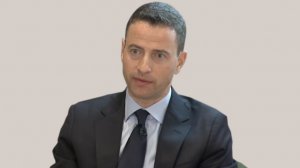 Attributable ferrochrome production of 786 000 t was 13 000 t higher than in the first half of last year, amid overall Glencore group production being mixed period-over-period.

Ferrochrome was among five commodities that did better, the other four being cobalt, nickel, coal and oil. Down were copper, zinc, lead, silver and gold.

Full-year production guidance provided by the London- and Johannesburg-listed diversified mining and marketing group remains unchanged, with the exception of copper, where the ongoing geotechnical constraints relating to Katanga’s openpit and continued management of higher levels of acid-consuming ore, largely account for the reduced guidance of 1 060 000 t.

Regarding coal, the negative effect on volumes from the recent flooding event in New South Wales, in Australia, and associated delays in restoring mine production and logistics infrastructure, has not yet been incorporated in the guidance table provided, while the average Newcastle coal settlement price for the period was $320/t.

In addition to Katanga’s ongoing geotechnical constraints, Glencore’s own-sourced copper production of 510 200 t was 15% lower because of the basis change arising from the sale of Ernest Henry in January, Collahuasi mine sequencing and lower copper units produced within the zinc business.

On Glencore suffering a first-half fatality at its managed operations, Glencore CEO Gary Nagle said: “We remain focused on the health and safety of our workforce. We continue to believe that we can and must eliminate all fatalities, and we will continue to drive the management of safety across the business to achieve this.”

The total recordable injury frequency rate of 2.3 incidents per million hours worked over the six months to June was 3% lower year-on-year and 14% lower over two years.

Nagle described financial performance – both industrial and marketing – as being “very strong” during the period, particularly on account of buoyant energy markets, which would, he said, be a feature in the release of next week’s half-year report.

Allied with the strong results, particularly in marketing and mostly energy-related, net working capital increased significantly during the period, in line with materially higher oil, gas and coal prices, and their elevated market volatilities, Glencore stated in its release to Mining Weekly.

These factors, Nagle added, result in a timing mismatch between the net positive fair value of physical forward contracts, which are not margined, and related derivative hedging requirements, which are margined.

Own-sourced zinc production of 480 700 t was 17% lower on progressive reduction in the South American portfolio through disposals and closures, Covid-related absenteeism leading to lower development rates and sequence changes at Mount Isa, and lower Antamina production.

Half-year coal production of 55.4-million tonnes was 14% higher, reflecting mainly higher attributable production from Cerrejón, following the acquisition in January 2022 of the remaining two-thirds interest that Glencore did not already own. On a like-for-like basis, overall group coal production declined by a 1%-lower 0.5-million tonnes.

Entitlement interest oil production of 3.1-million barrels of oil equivalent was 22% higher owing to commencement of the gas phase of the Alen project in Equatorial Guinea from March 2021.

As the country experiences one of the worst weeks of blackouts this year, calls are growing for hospitals and clinics to be turned into load-shedding-free zones. Since last week, Eskom has implemented the Stage 6 load-shedding, citing breakdowns at power plants. The situation prompted the Health Professions Council of South Africa to request load-shedding exemptions for public clinics and hospitals. In a statement, HPCSA president Professor Simon Nemutandani said because of load-shedding, "hospitals in the country are buckling under pressure". According to Nemutandani, more than 80% of South Africans depend on the public health system. The country has about 420 state-run hospitals and more than 3 000 state-run clinics. While private facilities and secondary and tertiary public hospitals have generator banks, not all smaller hospitals and clinics have them. →