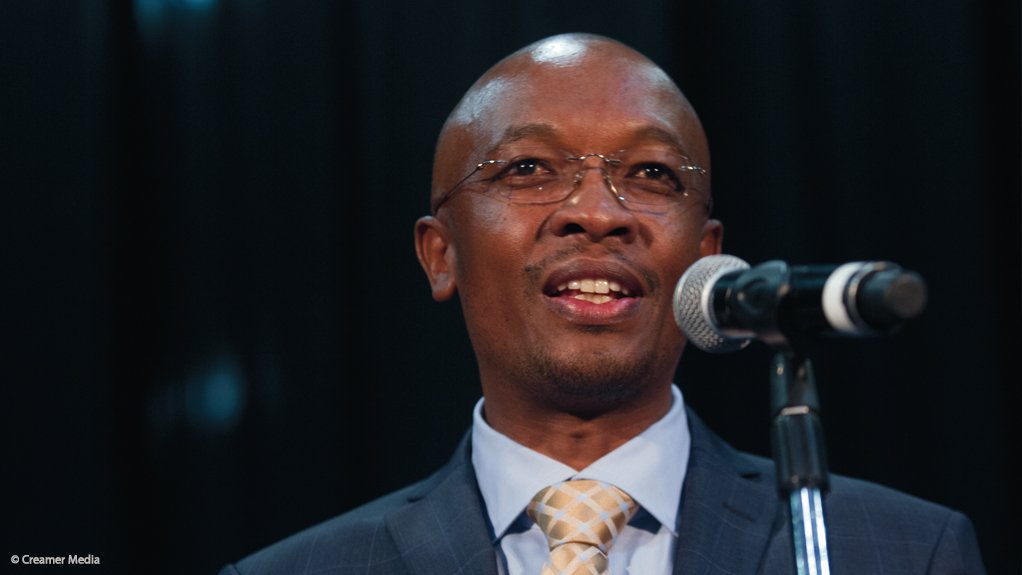 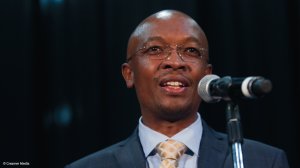 African National Congress (ANC) Gauteng provincial treasurer Parks Tau on Friday said this is a time to pick up the spear and continue with the struggle for socioeconomic development and the emancipation of those who are historically disadvantaged and the transformation of the country.

He was speaking during the memorial service of former Johannesburg mayor Mpho Moerane who was hailed as a selfless leader who loved working tirelessly for the ANC.

Moerane was in the running to become the ANC Johannesburg chairperson.

Tau said it was difficult for the ANC to lose members who were dedicated to ensuring that the lives of the people of Johannesburg were changed for the better.

Moerane was involved in a car accident while he was on his way home from a meeting in Alexandra two week ago.

The former mayor who, was hailed as a dedicated cadre of the ANC, died on Wednesday at Milpark Hospital, where he was admitted.

The province has lost three mayors in less than a year.

Moerane will be laid to rest on Sunday.

The City of Joburg has unanimously voted in favour of giving the late former mayor a civic funeral in honour of his service to the city.

A Cabinet committee was meeting urgently on Wednesday to deliberate on the crises at Eskom after the power utility plunged the country into stage 6 load-shedding on Tuesday. No Cabinet meeting had been scheduled for Wednesday. Mineral Resources and Energy Minister Gwede Mantashe told News24 it was disingenuous to blame the government for the crisis. Mantashe and Public Enterprises Minister Pravin Gordhan have come under harsh criticism, particularly from the Democratic Alliance, for having failed to prevent the deterioration at Eskom. →