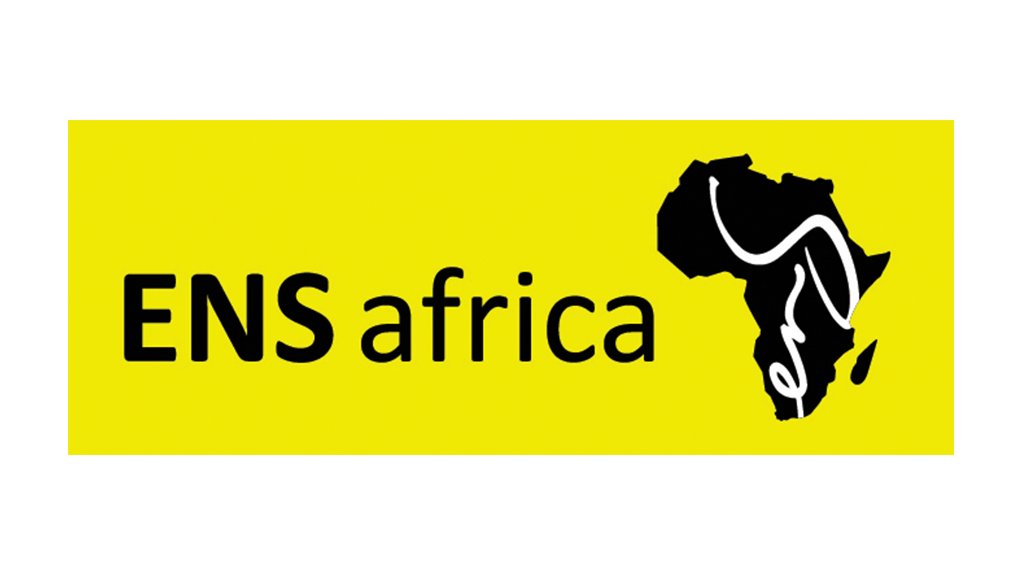 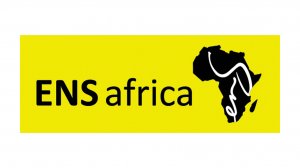 ENSafrica is delighted to announce that the Chairman of the firm, Michael Katz, is the proud recipient of the Lifetime Achievement Award. The announcement was made at the Chambers Africa Awards 2022 virtual ceremony, hosted by the reputable Chambers and Partners agency on Thursday, 13 January 2022.

The Chambers Lifetime Achievement Award recognises and celebrates outstanding legal careers of global stature. Michael Katz’s career spans five decades and has been nothing short of exceptional. Michael has been a trusted advisor to many corporate clients and leaders. A real icon in the community and a mentor and teacher to generations of law students, Michael is truly a doyen of South African law.

“We are truly honoured to work alongside such an admirable leader and colleague who has accomplished so much and changed the face of law in South Africa. We wish to congratulate Michael on this tremendous accomplishment and we salute him for this tremendous award," said Mzi Mgudlwa, CE of ENSafrica.

More recently, Michael was asked by the President of South Africa to be a board member of the National Solidarity Fund as the country mobilised in the fight against COVID-19.

Michael is a visiting professor of corporate law at his alma mater the University of Witwatersrand.

According to the Chambers Global Guide 2020: “Commentators highlight Chair of the firm Michael Katz as a "standout individual" whose "breadth of knowledge is incredible," with one source concluding that he is "second to none.” He remains at the forefront of the market as one of the most sought-after choices of counsel for big-ticket M&A transactions, with extensive experience handling multi-jurisdictional mandates”.