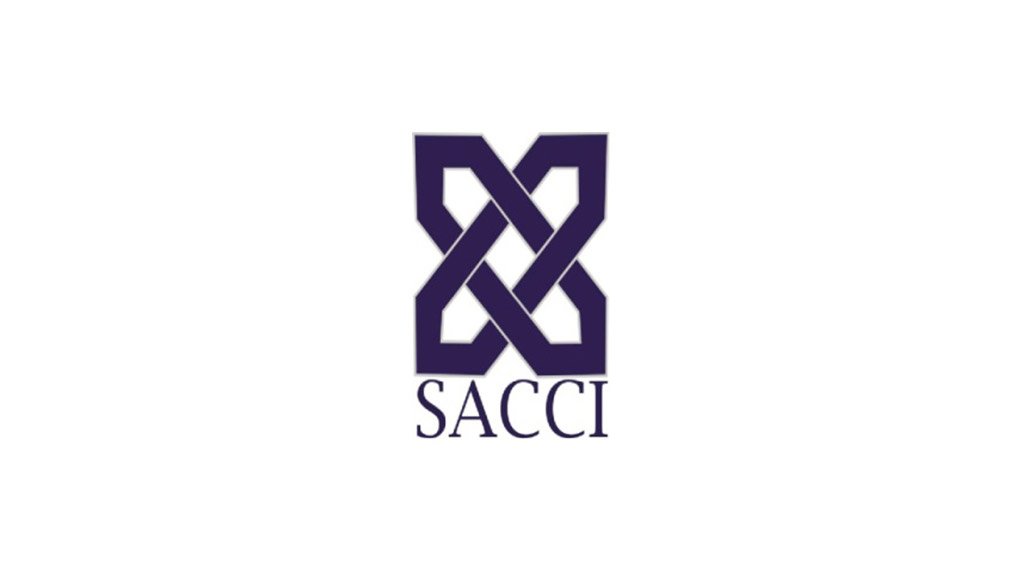 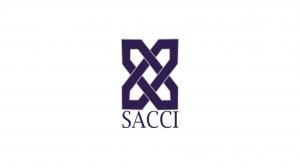 The latest GDP data that was released recently indicates that the economy continued to catch up since the 2nd quarter of 2020 by further growing at 3% y/y in the 1st quarter 2022. However, information lags, changes in expectations and the dynamics of the business mood are at times at variance with real economic developments. As a result, the present dip in the SACCI BCI must also be reconciled with other economic and financial market data. The average of 95.5 for the BCI in the 1st quarter of 2022 was 1.2 index point higher than the average for the corresponding period in 2021. Although the general trend in business confidence during the first three months of 2022 was positive and in harmony with improved economic activity (GDP growth), a more negative sentiment in the business climate occurred in April and May 2022. The BCI lost 6.3 index points between March 2022 and May 2022 and was 7.7 index points lower in May 2022 than in May 2021.

In the short-term (month-to-month) the increased real value of building plans passed was the only sub-index that positively influenced the business mood in May 2022. The decline in merchandise import and export volumes had the most negative and notable impacts on the BCI in May. The higher real financing costs (interest rates adjusted for inflation) also had a negative but less distinct effect on the business climate. The decline of the all-share price index on the JSE reflected some uncertain business perspectives and expectations. The inconsistency of energy supply (electricity) further weighed on the overall business mood.

The BCI for April and May 2022 also confirmed a medium-term (year-on-year) negative sentiment. The SACCI BCI lost momentum as all of the sub-indices except for increased real credit extension to the private sector contributed positively to the business mood. Although widespread, the most negative year-on-year effects came from declining merchandise export volumes and rising inflation. Decreased merchandise import volumes and declining share prices also made relative less negative impacts on the business mood if compared to last year April and May.

It however appears that the health effect of the Covid pandemic has largely waned while scrapping of the State of Disaster and easing on regulations, have freed the economy to a degree and contributed to further normalising economic activity as reflected by the latest GDP data. It might take a while for the economy to recover and gain momentum given prevailing global economic conditions and structural economic challenges that followed on the lockdown regulations.

For a full background to this month’s SACCI BCI see the full BCI report on www.sacci.org.za.