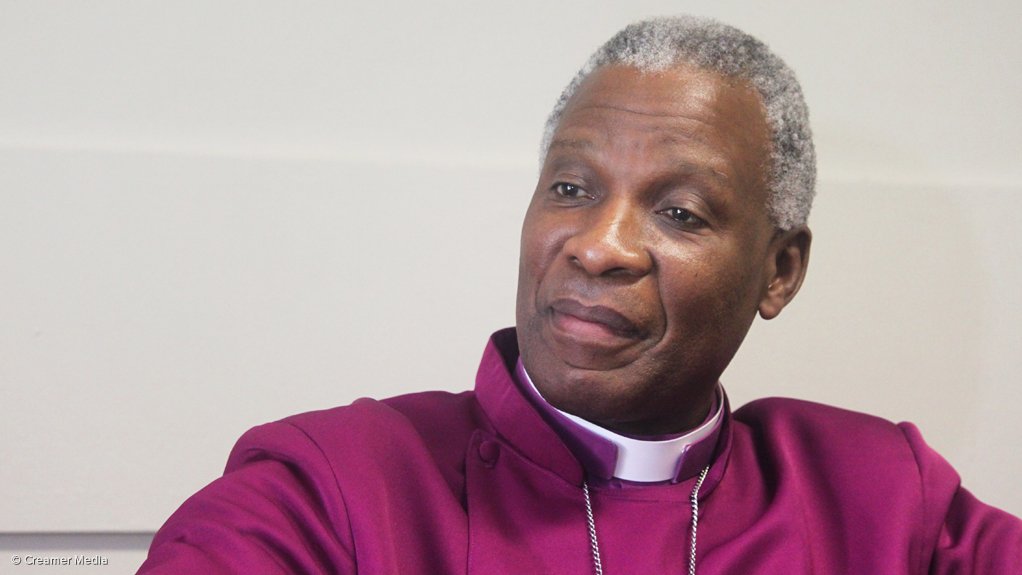 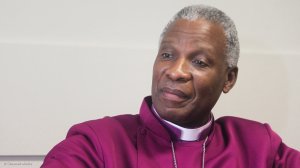 Archbishop Thabo is the second Archbishop to act as Patron of Accountability Now, having been preceded by the late Archbishop Emeritus Desmond Mpilo Tutu, who held the position until his death on 26 December 2021.

There is much synergy between the mission of the church and the work of Accountability Now on exacting accountability from those in positions of authority both in government and civil society. The projects of Accountability Now that relate to poverty alleviation, elimination of informal housing and an end to the wastage of a third of the food produced in South Africa all resonate with the work of the church which the Archbishop leads. The Archbishop’s signature question and his personal commitment to social justice for all are summed up in his statement:

‘We must each ask, "Who is my neighbour?" and then treat every individual and our whole global community in ways that uphold the sanctity of life, the dignity of humanity in all our differences, and the integrity of creation. These are our touchstones as we follow God's call for social justice here and now.'

In the field of reform of the criminal justice administration the Archbishop has collaborated with Accountability Now for many years. His Grace supports the establishment of a Chapter Nine Integrity Commission with a constitutional mandate to prevent, combat, investigate and prosecute serious corruption in South Africa. His call from his pulpit in St George’s Cathedral for a year of “orange overalls” and his steadfast support for probity and integrity in governance find synergistic expression in the work that Accountability Now does in the fields of lawfare, public interest litigation and advocacy of law reform.

The Archbishop’s leadership position in the faith-based communities of Southern Africa also means he is well-placed to influence all faith-based communities to get involved in the advocacy of reforms that will spell an end to serious corruption with impunity, state capture and kleptocracy in the region. The unwillingness of the national cabinet to embrace the necessary reforms (which contrasts with the resolution of the ANC itself, the calls for reform by the IFP since 2019 and the support of the DA since February 2022 for a constitutional amendment and enabling legislation) suggests that strategic lawfare may be looming in SA to compel government to comply properly with the criteria laid down by the courts. The lawfare will be fraught and expensive, but it will be necessary unless cabinet changes its current stance which is that it is not contemplating structural reform of the kind desired by a diverse cross-section of political players and other leaders in South Africa.

Accountability Now feels fortified by the support of the Archbishop and wishes to publicly thank him for agreeing to become Patron and take over the mantle worn by his illustrious predecessor. Standing together against corruption to defend our democracy and to create peace that is secure, progress that is sustainable and prosperity that is shared are the goals of all right-thinking citizens.

The scale of South Africa’s energy transition challenge – and opportunity – is arguably not yet fully appreciated. Eskom itself estimates that at least R1.2-trillion in electricity investment will be required before 2035 simply to stabilise supply amid coal decommissioning. →