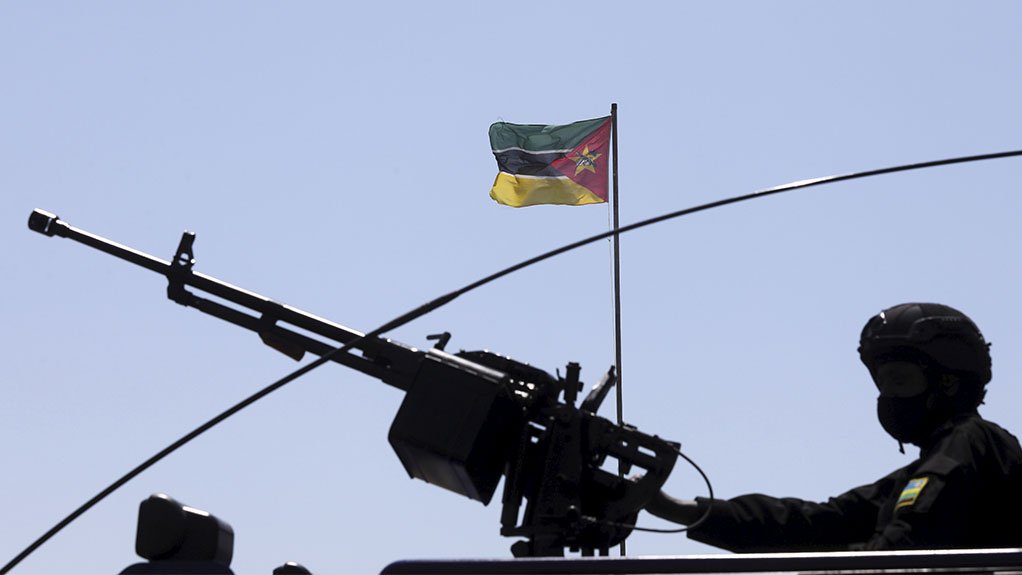 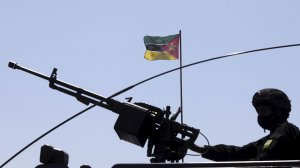 The European Union (EU) is planning a five-fold increase in financial support to an African military mission in Mozambique, an internal EU document shows, as Islamist attacks threaten gas projects meant to reduce the EU's reliance on Russian energy.

The energy squeeze due to the Ukraine war has added impetus to Europe's scramble for gas off Mozambique's northern coast, where Western oil firms are planning to build a massive liquefied natural gas (LNG) terminal.

The move also comes as the West seeks to counter Russian and Chinese influence in the southern African nation, three years after Russian private military firm Wagner withdrew most of its forces following a string of defeats by Islamist militants.

Mozambique has been grappling with militants linked to the Islamic State in its northernmost gas-rich province of Cabo Delgado since 2017, near LNG projects worth billions of dollars.

A southern African military mission and a separate intervention by troops from Rwanda have between them managed to contain the militants' spread since being deployed last year.

The paper prepared by the European External Action Service (EEAS), the EU's de facto foreign ministry, recommends €15-million of EU funding to 2024 for the mission of the Southern African Development Community's (SADC), a bloc of 16 African nations of which half a dozen sent troops to Mozambique.

The mission is expected to be extended for six or twelve months at a SADC summit in Kinshasa starting on Wednesday, according to the document, which adds that EU support for the Rwandan mission would also be proposed in the coming months.

An EU spokesperson confirmed additional financial support to the SADC mission had been proposed, but declined to comment further as the matter was still being discussed by EU governments.

The proposal needs the backing of the 27 EU governments, whose military experts are scheduled to hold a regular meeting on Aug. 25.

A SADC official also confirmed a request for EU support, but added SADC countries would continue to provide key financial support to the mission.

French oil giant Total is leading an international consortium to extract gas off north Mozambique's shores and liquefy it at an LNG plant under construction, from where it would be exported to Europe and Asia.

GAS PROJECTS THREATENED
Mozambique has the third largest proven gas reserves in Africa, after Nigeria and Algeria. The EU fears that without support for the military interventions, Mozambique may again lose control of its restive north.

The Islamists have recently stepped up attacks.

The EU has already pledged to provide the country's army with an additional €45-million of financial support, and has so far made available to the SADC mission €2.9-million of funding.

The fresh EU support would be limited to "equipment not designed to deliver lethal force," including radars, mine detectors, boats and medical supplies, the EU document said, in spite of SADC's needs for lethal material.

Despite delays caused by militant activity, Total still plans to begin production in 2024 from gas reserves estimated in trillions of cubic feet (tcf), more than the amount of gas the EU imports annually from Russia.

Italian oil firm ENI expects to begin shipments from a nearby offshore gas field this year, using a floating LNG terminal which can process only limited amounts of gas.

Other major oil firms, including US giant ExxonMobil are also operating in the region.

The funding is also meant to discourage local authorities from seeking help again from Russia, or from China.

The EU is also supporting the training of Mozambique military forces through its own defence mission in the country.